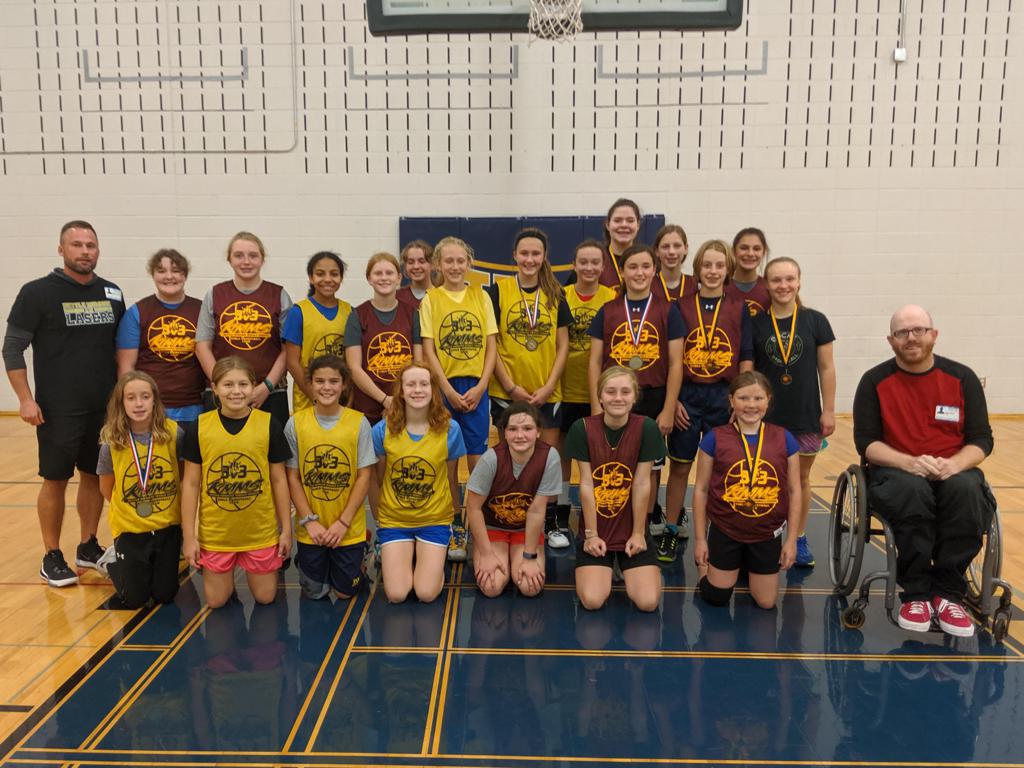 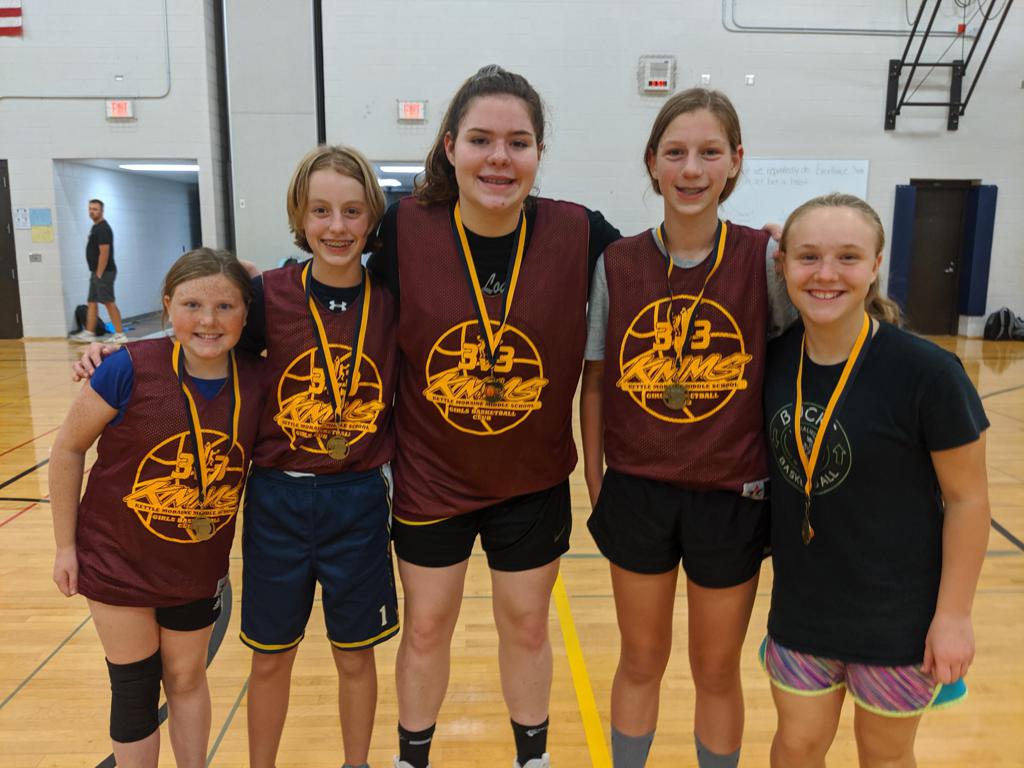 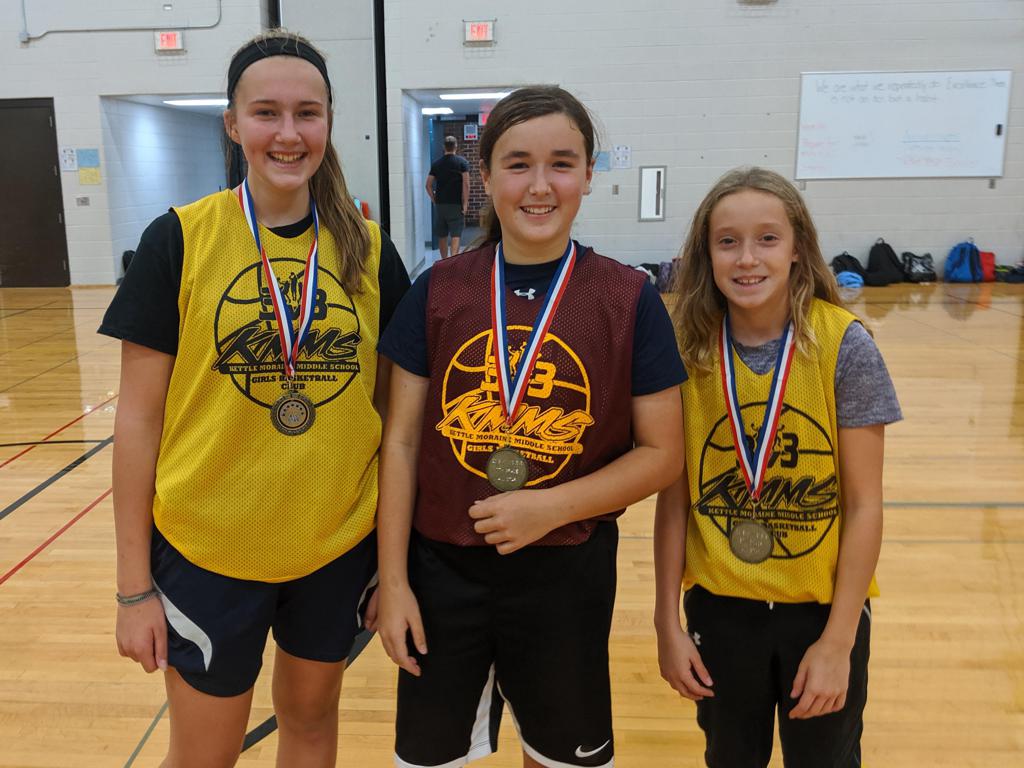 We are excited to announce a new offering led by the Kettle Moraine Girls Basketball Club (KMGBC).  In lieu of the girls KMMS basketball team available in prior years, the KMGBC is running an optional 3 vs 3 girls basketball club that will be available to all 6th, 7th and 8th grade KM district girls.  It will be held at Kettle Moraine Middle School starting Monday Sept. 9th and continue until Thursday Oct. 11th.  Girls who choose to participate will meet Monday thru Thursday from 2:45-4:30 after school.   The 3 vs 3 club season will conclude before the KMGBC season starts so all girls have the opportunity to be in one or both of the clubs if they choose.

Registration will be opening up soon.  Please check our website and Facebook page over the next week to see when registration will begin.  There will be no tryouts for this club.  Every girl is welcome to join and play.